BAFE are sad to announce the death of friend and former Manager, Peter Bollons. 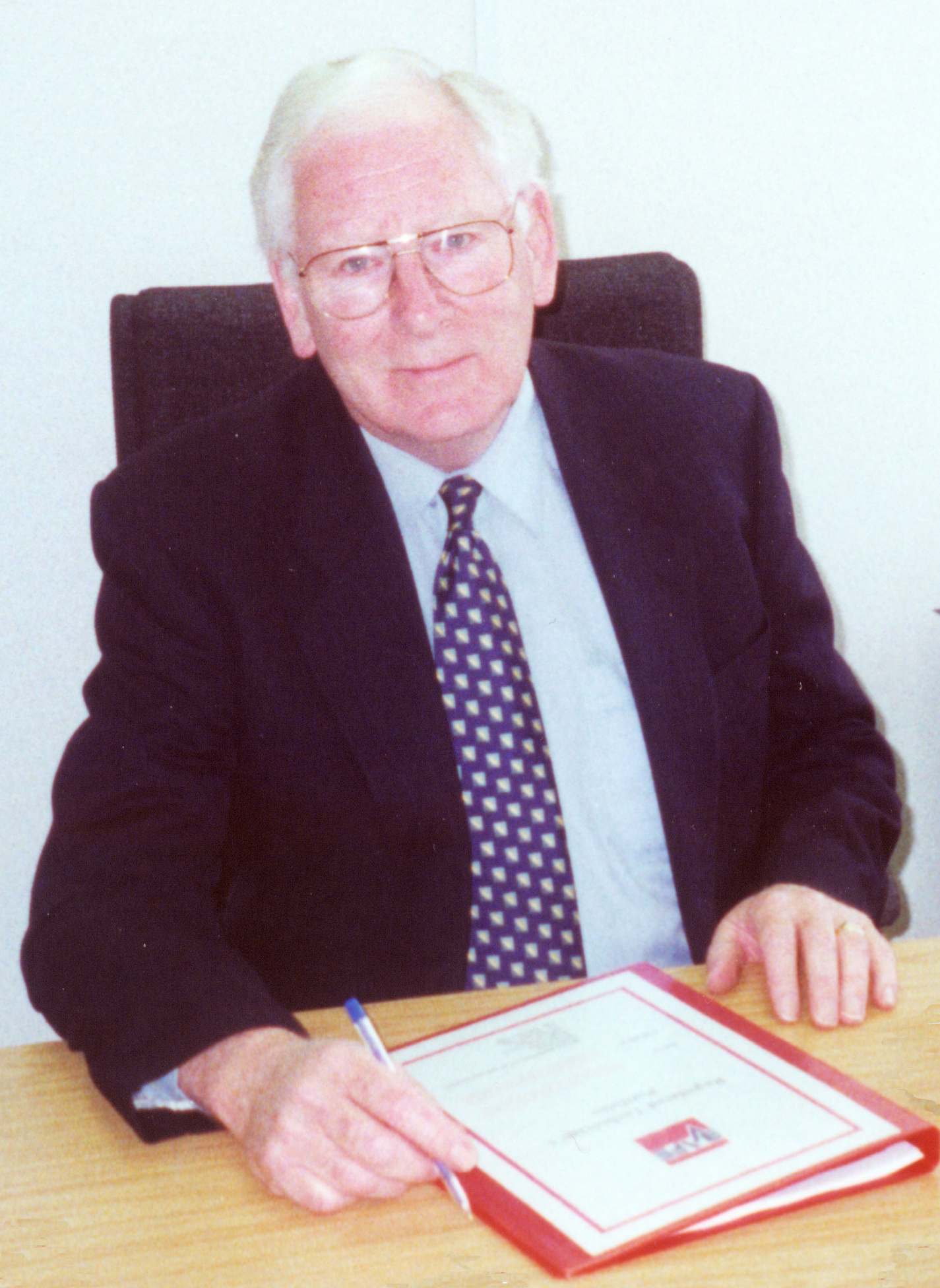 Peter Bollons, who held several senior roles within the BAFE organisation, died on Sunday 24th January. As a former colleague and long standing friend we were extremely sad to hear this news.

Peter brought a lot of industry knowledge to BAFE and we cannot praise his efforts enough in the development of the BAFE organisation. He also helped enormously when BAFE went fully independent based at the Fire Service College in 2009, a major milestone in BAFE’s history. Peter continued as an invigilator of the fire extinguisher technician exam for many years after his retirement from the Company.

He was extremely passionate about the fire safety industry. I hope he would consider our development of BAFE is what he had envisioned and more. We continue to do our very best to maintain this legacy.

Yvonne Williams, Accounts Manager for BAFE, adds “this is very sad news to hear. Peter was extremely helpful and supportive when I entered this industry. Peter wanted the very best for competency within the fire safety industry and we strive to continue this mission.”

Peter Chilton, field assessor, said that “the fire industry owes a great debt to Peter for his enthusiasm and perseverance in promoting Third Party Certification, and for his part in creating what BAFE has subsequently become.”

The BAFE team send our condolences and best wishes to his family.